We all know about the immense energy in Pisces at the moment. Mars, god of war at 11 degrees of Pisces is in easy trine  to grandaddy of karma Saturn. Pluto, god of the underworld is sitting between them sextiling them both.

That the energy between these three is flowing rather easily doesn’t mean we won’t  have to deal with issues of primal energy, anger, transformation, lessons, patience and karmic challenges. But we get to negotiate with the gangsters.It does mean we have a chance to address any heavy stuff which comes our way without blowing ourselves (or someone else) to smithereens. 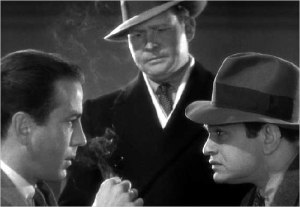